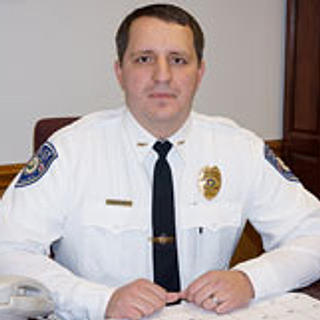 Coffee with a Cop

In 2011, Hawthorne Police Department, in Hawthorne, California, wanted to find a way to break through the barriers that had been built over time between the police force and the community. For thirty years or more police departments focused much of their resources in community policing initiatives, but somehow forgot to include the community. Hawthorne found that shifting demographics, more commuters and the introduction to websites and social media had created a disconnect.